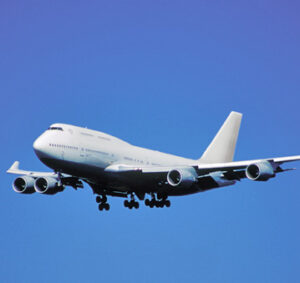 The threat of a strike by airport workers at major UK airports have been averted for the time being providing that a new improved offer is accepted by workers.

Agreement to put the strike threat on hold came after a new improved deal was reached between the Unite union and the airports’ operator BAA. The strikes threatened to affect London Heathrow, London Stansted, Glasgow, Edinburgh, Aberdeen and Southampton airports.

Unite announced a “much improved” offer had been made and would be urging workers at the airports to accept the deal. The threat of strike is being withdrawn this month(August 2010) while workers voted on the new proposal over the next few weeks.

Strike action though now may be on hold, it may now have just been delayed until next month as workers must first agree to the new as yet unknown new deal.

If you are travelling in the coming weeks and wanting to more certain in your travel you should consider travelling by ferry, destinations all over Europe can be reached with only a few hours drive after a relaxing voyage on-board one one the many cruise ferries. You can even take your own car and when families travel  together it can be much cheaper than flying.